The playlist identified with the request's playlistId parameter cannot be found. 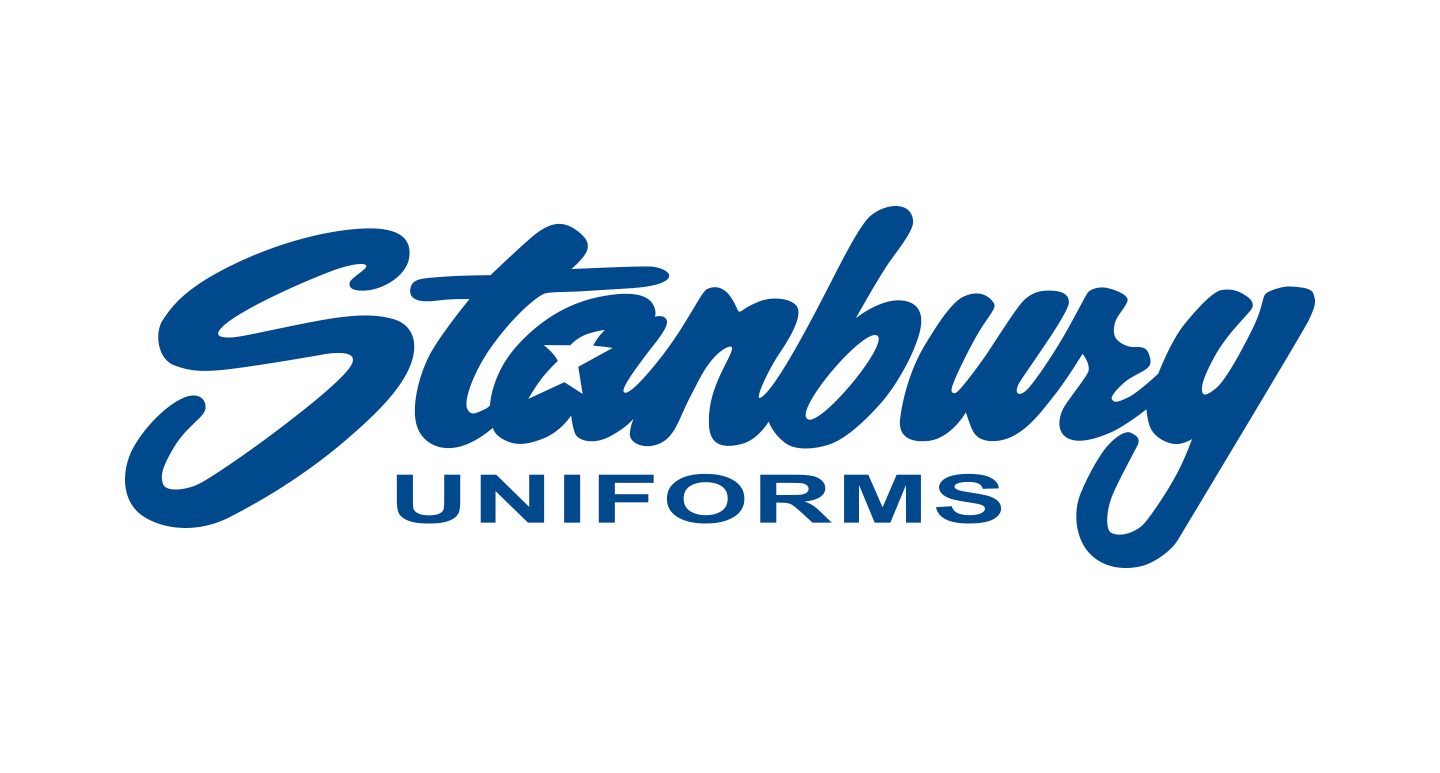 Stanbury and Cut Time are working to create a new Measurements module that will streamline the time it takes to enter not only the measurements of students at the time of ordering but also will assist those directors or volunteers who take measurements of new students entering their program each year. 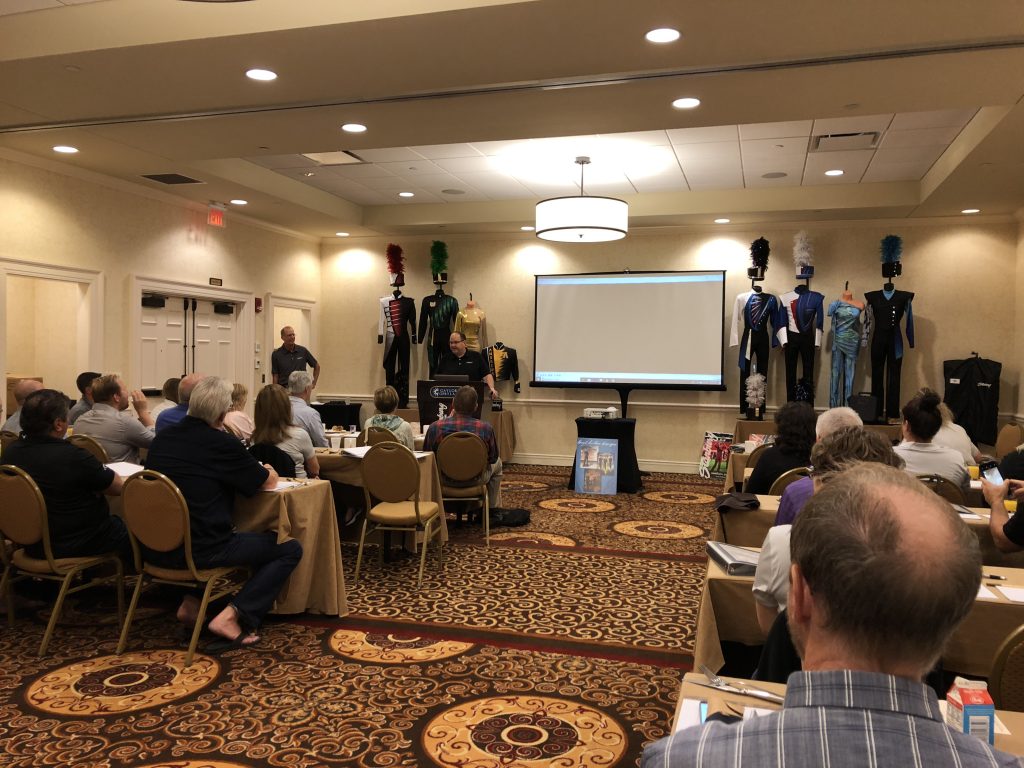